Next Worcester Community Lottery draw on Sat 11 July at 8PM 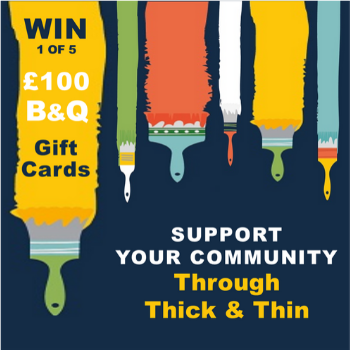 Support Your Community Through Thick & Thin

How do I enter?

It's simple just buy one or more tickets before Sat 29 August 2020. Each ticket gives you a chance to win. So more tickets mean more chances to win!

Worcestershire has a remarkably fine military heritage, which is embodied in its own Regiment. Originally formed as Colonel Farrington’s Regiment of Foot in 1694, the 29th (Worcestershire) Regiment merged with the 36th (Herefordshire) Regiment in 1881, the Sherwood Foresters in 1970 and since 2007 has been part of the Mercian Regiment.

Founded in Norton Barracks, Worcester, in 1923 the Mercian Regiment Museum (Worcestershire) has grown as the Regiment evolved into the Worcestershire and Sherwood Foresters Regiment in 1970 and the Mercian Regiment in 2007 due to amalgamations. The Museum, which reflects these changes, became a Registered Charity (No 276510) in 1978. Its display in the Worcester City Museum and Arts Gallery in Foregate Street was updated in 2001 with a Heritage Lottery Fund grant and its offices and archives moved into Dancox House Army Reserve Centre in Pheasant Street, Worcester in 2012.

Its purpose is to preserve the history, traditions and achievements of the Regiment and those who have served, or are serving in it, from 1694 to the present day and to educate current and future generations. It does this through its superb collection of weapons, uniforms, artefacts, letters, diaries, papers, photographs, archives and a library that tell the military and social history of those who served in the Worcestershire Regiment and its successors over more than 300 years. It provides an in depth insight into life around the world relating our nation’s history and their part in it. Today it seeks to present them in a way which entertains, educates and inspires current and future generations from Worcestershire and still collects and displays the story of young soldiers in Iraq and Afghanistan. Over the last four years of the World War I commemorations it has been very busy and as the World War II anniversaries start from 2019 an increase in activity is anticipated. Now it is gearing itself up for the 75th Anniversary of D Day.

The Museum is run by a full time Curator and part time assistant who are supported by a dedicated team of 20 volunteers who help with the management of the collection and field research enquiries. Their work was recognised when one of them won the Collections Award at the West Midlands Volunteer Awards in 2018.

In 2017 the museum lost its Grant in Aid funding from the Ministry of Defence.  This loss represents a 34% cut in income. A continuous fundraising campaign has been launched to address this annual shortfall.

Mercian Regiment Museum (Worcestershire) provides a much loved and valued service for the community.

We need your help so we can continue to offer and even expand our service!

Thank you for your support and good luck!

The Mercian Regiment Museum provides a much loved and valued service for the community.

Feel great knowing 60% of ticket sales will go to good causes - 50% to your chosen cause and 10% to other causes in Worcester.

That's right, unlike many other lotteries Worcester Community Lottery tickets are only £1 per week 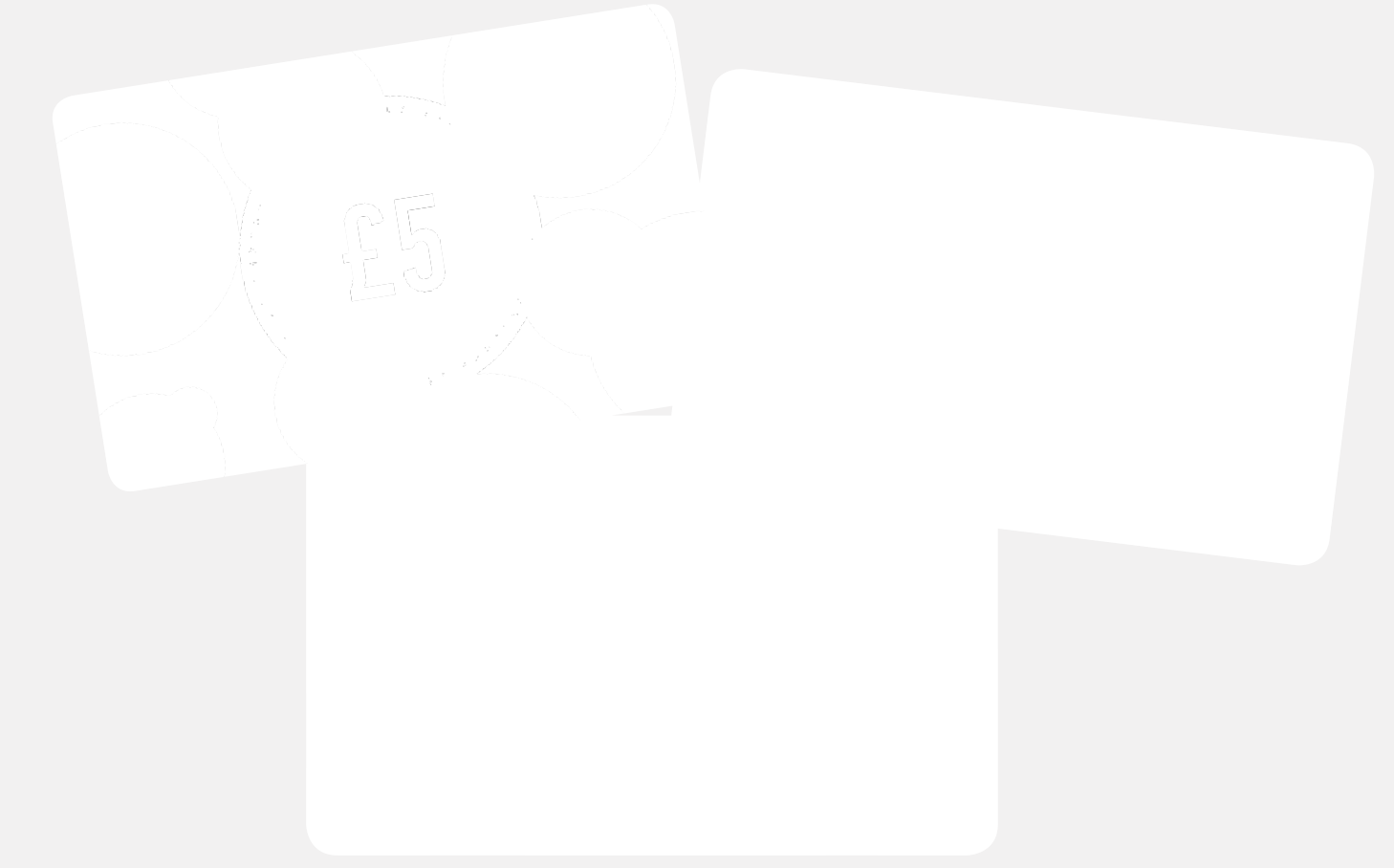 Fancy treating your loved ones to something a little different? We’ve got just the thing!

Start typing in the box below to find a single cause. You may also click 'See all our causes' if you need some inspiration.

This option allows proceeds from your ticket(s) to be added to a central fund which is used to support all of our local causes.